Home Paranormal News What Did the Ghost Hunters Find in The Pensacola Lighthouse? – Distractify 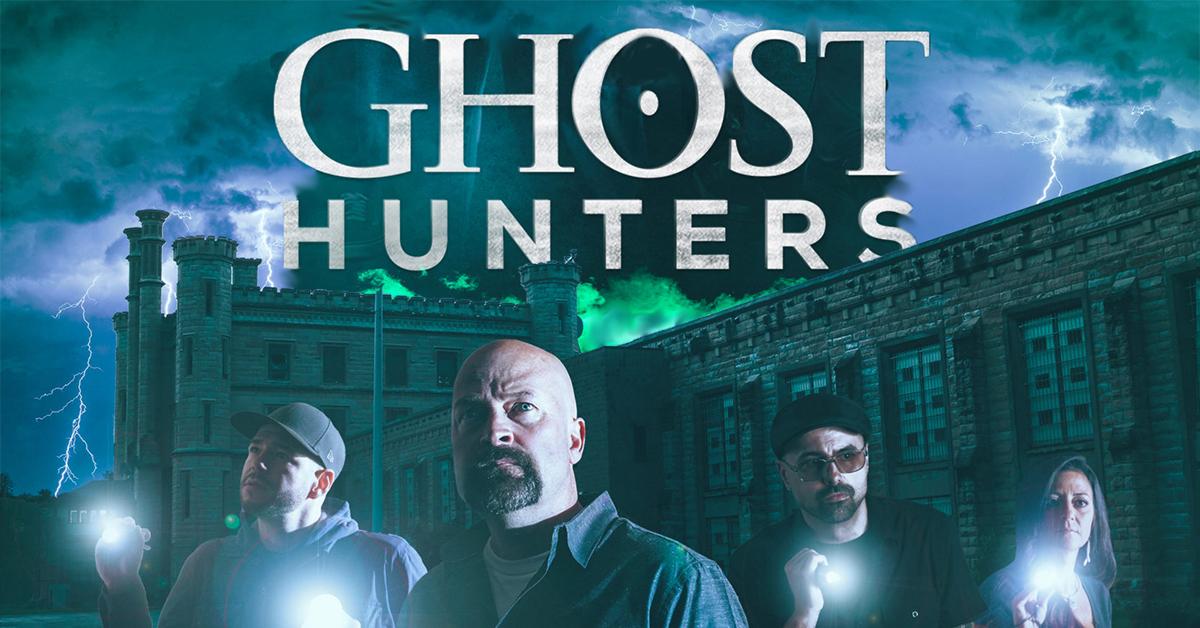 In 2009, the Ghost Hunters, who also call themselves T.A.P.S. investigated the Pensacola Lighthouse led by paranormal investigator Jason Hawes. During their investigation, they found evidence of multiple ghosts haunting the lighthouse and the lightkeeper’s dwelling nearby. There are reportings of at least six ghosts, some slaves, a man who grabs people in the stairs, and a woman in white. There was a more chilling element to the hauntings, however, as some of the T.A.P.S. team thought they heard children’s voices.