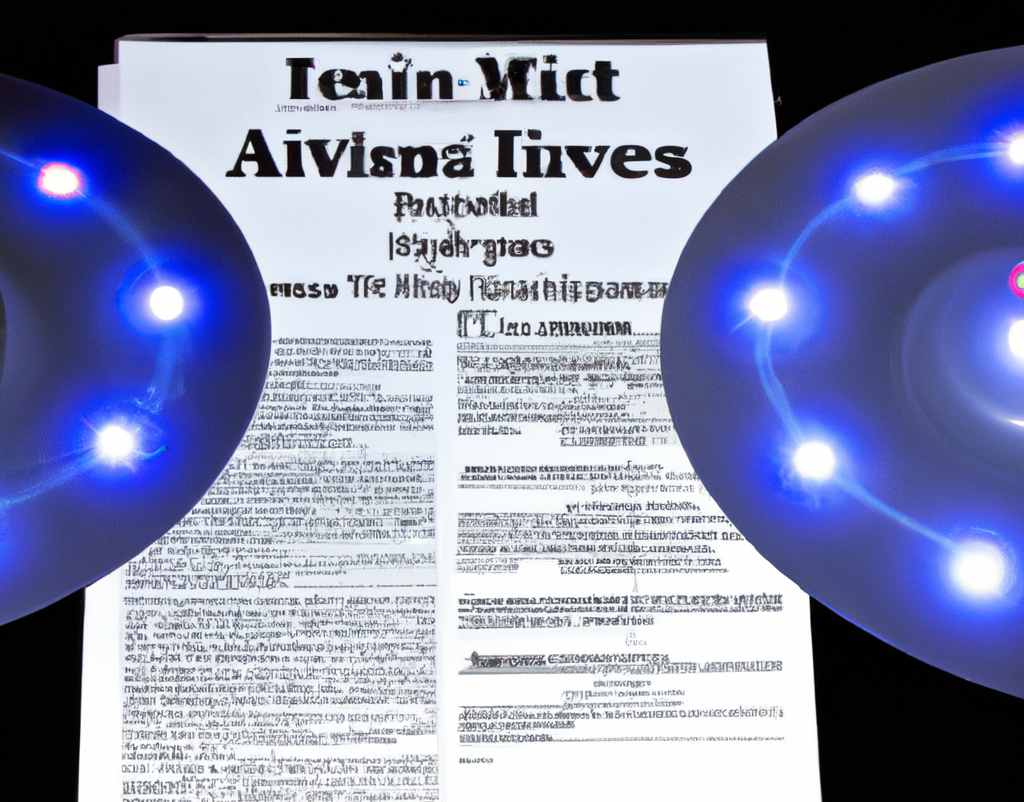 The declassified version of the latest report on alleged UFOs is expected to be released in the coming days. The report, which used to be referred to as “unidentified aerial phenomena,” was renamed in official government documents.

It’s not surprising that UFO enthusiasts would be disappointed by the lack of evidence indicating that the alleged sightings by the US military are related to alien spacecraft.

According to a report by the New York Times, the most recent incidents that caught the attention of the US authorities were mainly due to foreign surveillance. These include the flights of drones and weather balloons. However, other alleged aerial phenomena, such as those identified as UAPs, are still classified as unexplained.

Sue Gough, a Defense Department spokesperson, said in a statement that there is no single explanation as to why there have been so many reports of UAPs. The agency is currently gathering data on these sightings and will share the results of its investigation whenever possible.

In addition, she noted that the US government should avoid divulging details about its surveillance activities to other countries. This could expose intelligence-gathering information that could be used against them.

It’s not clear if the new report will provide conclusive evidence regarding the nature of the alleged alien spacecraft.

An official from the ODNI, the agency that handles UAP assessments, would not provide additional details regarding the report’s contents.

The division of the intelligence office that handles UAP assessments is partnered with a newly established Pentagon agency known as the AARO. This is a cryptically named division that focuses on identifying anomalous objects.

In June 2021, the first UAP report was presented to Congress, which identified 144 incidents involving US military aviators. Most of these were reported to have involved multiple instruments.

One of the reported incidents was attributed to a large balloon. However, the study also noted that the other incidents were beyond the government’s capabilities to explain.

In May of this year, intelligence officials from the Defense Department told Congress that the number of UAPs reported by the department had increased to 400.

At that time, the officials noted that there was no evidence suggesting that the UAPs were alien spacecraft. However, they also said that the investigations were still ongoing.

In addition, the Pentagon released videos showing the various types of objects that were spotted by Navy pilots. Some of these included objects that were described as having unusual features such as their speed and maneuverability.

According to Sue Gough, a Defense Department spokesperson, many of the reported sightings were classified as unidentified due to the lack of data collected by the sensors deployed to investigate them. The agency is currently working to improve the collection of data for future reports.

The release of the next Pentagon report is expected to coincide with the findings of a parallel study that was conducted by NASA. This study, which was also conducted without classified data, analyzed the data collected by commercial and government entities regarding UFO sightings.

Jeremy Corbell on Today Show Australia about UFO sightings report to be provided to US congress (aired on November 2, 2022) 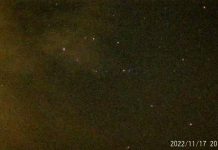 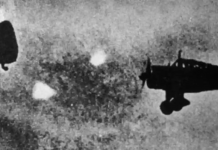 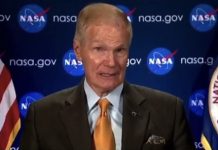