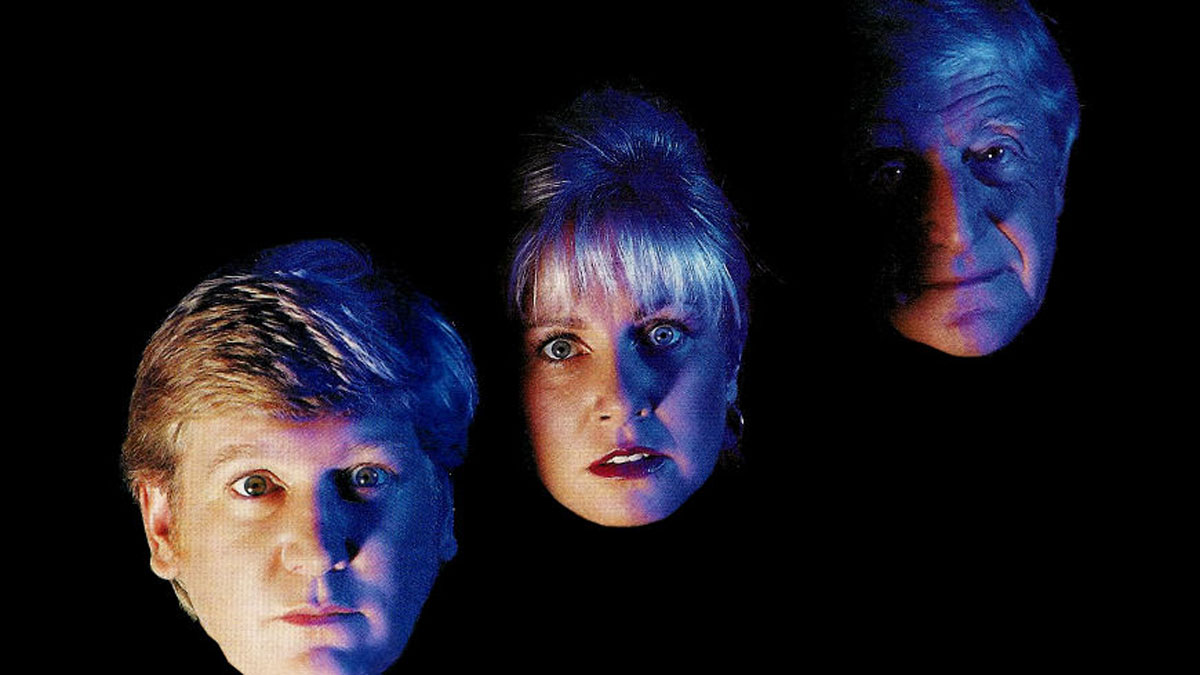 You can watch the full series on Amazon Prime.

As well as Ghostwatch, above, the real-life reports of supernatural activity in the 1970s known as The Enfield Poltergeist has inspired several fictional adaptations, including the 2016 horror film The Conjuring 2. In 2015 it became the subject of Sky Living series The Enfield Haunting, which centres on the investigation into the north London poltergeist claims by the Society of Psychical Research. The series stars Matthew Macfadyen (Succession) as paranormal writer Guy Lyon Playfair, Timothy Spall (Mr Turner) as inventor Maurice Grosse and Juliet Stevenson (Truly, Madly, Deeply) as Maurice’s wife Betty.

While many believe the claims were an elaborate fabrication by two young girls, Grosse and Playfair were convinced it was at least partly true, and this series explores why. The Enfield Haunting is available on NOW.

This was the first time the BBC’s A Ghost Story For Christmas series in the 1970s strayed from adapting one of M R James’ stories – this time, they chose a short story written by Charles Dickens. Sadly, unlike the more famous festive adaptation of a Dickens ghost story, this one doesn’t involve muppets.

The Signalman is an eerily quiet production, all fog and low lighting, telling the story of a railway signalman haunted by an ominous spectre who forewarns of terrible accidents that he can do nothing to prevent. Starring Denholm Elliott (aka Marcus Brody from the Indiana Jones franchise), it’s full of suspense, and also apparently inspired by Dickens’ own experience in the deadly Staplehurst rail crash the year before he wrote The Signal-Man.